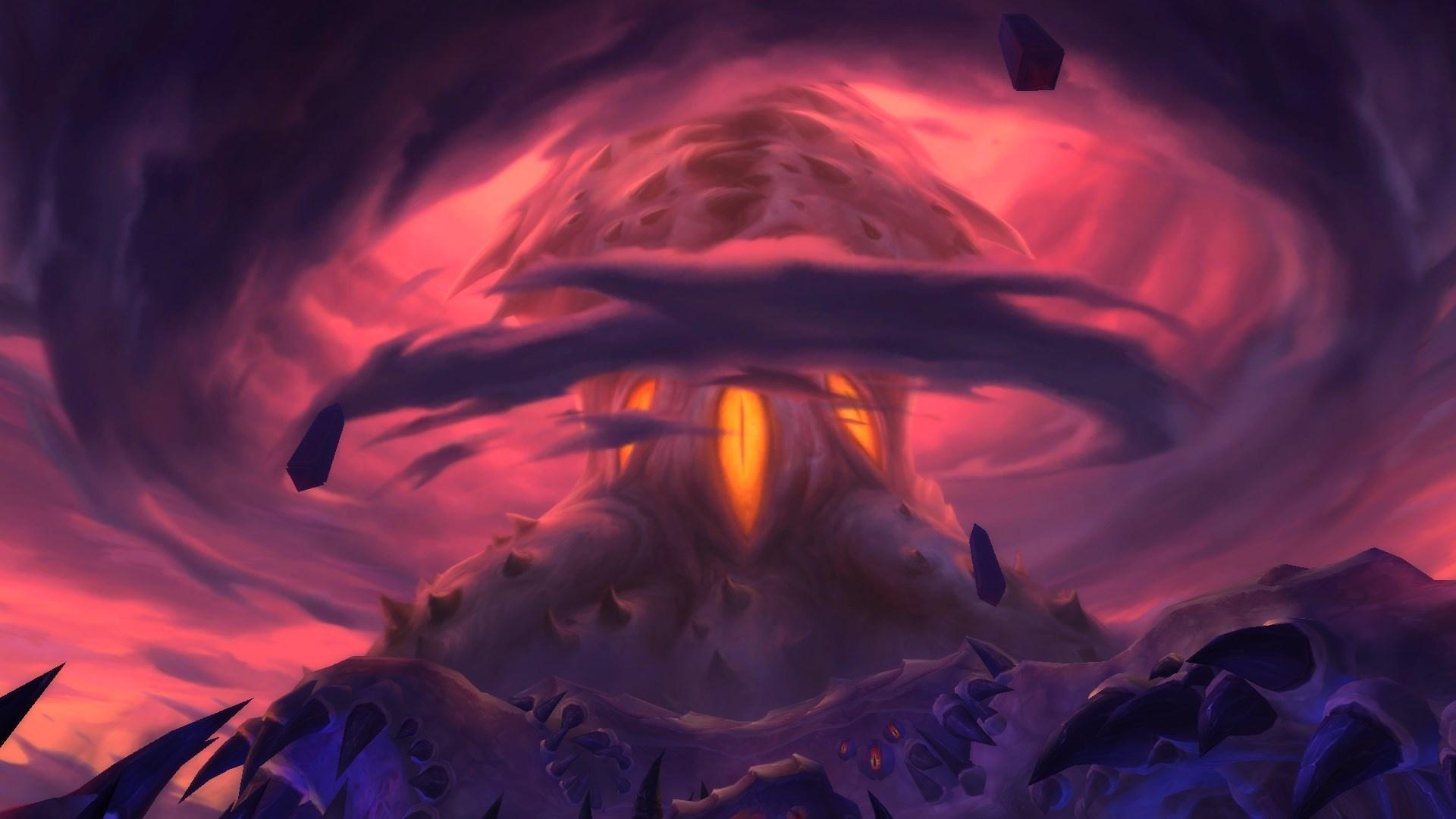 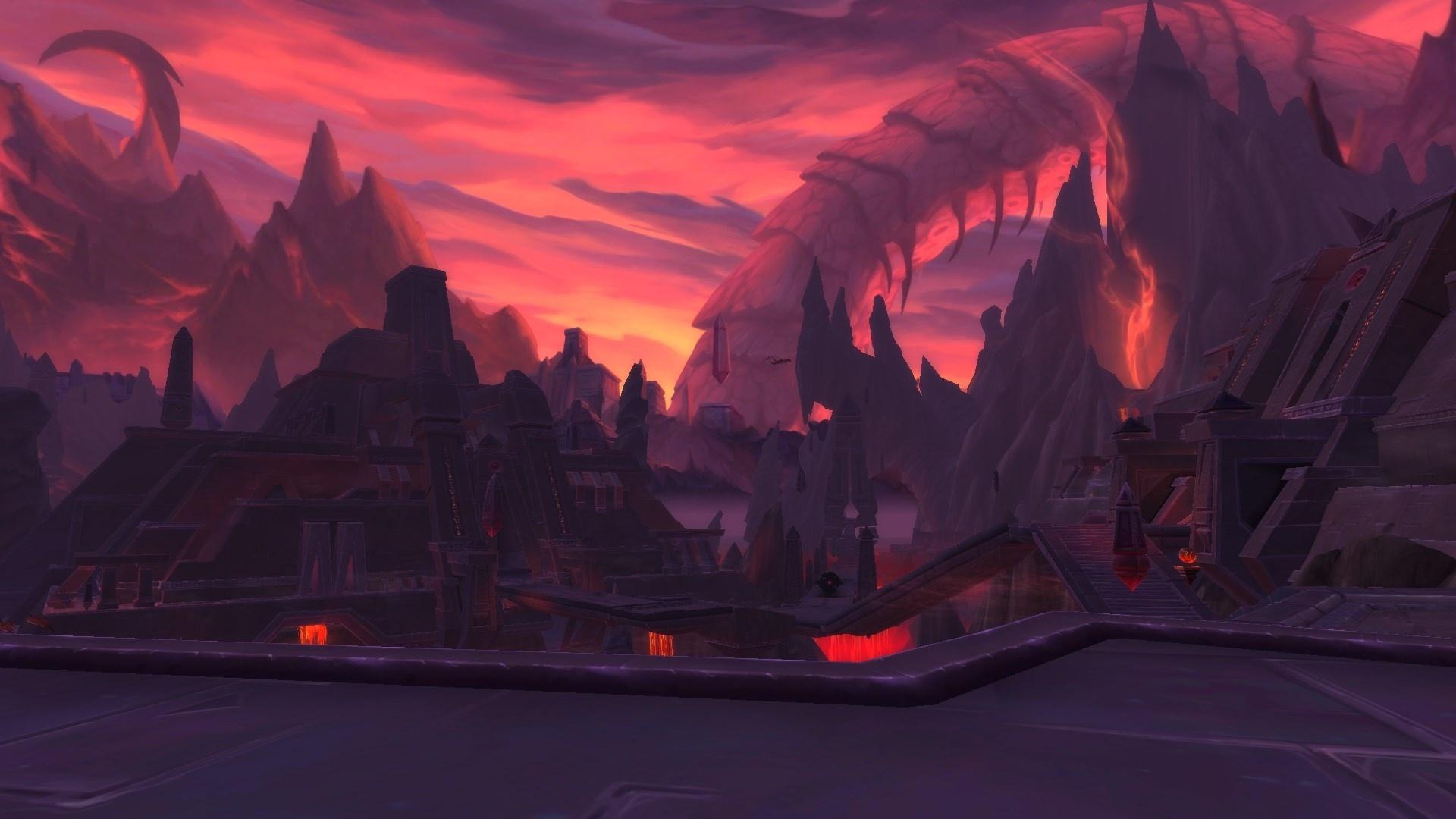 N'Zoth is the great corruptor, god of the deep, and the ultimate schemer. Although regarded as the weakest of the Old Gods, he was also the most mysterious and seldom faced defeat. Very little was known about N'Zoth prior to his recent resurfacing, imprisoned for millennia, he waited, plotting, scheming, and whispering dark secrets to mind which would listen. Through these dark whispers, he was responsible for the madness that changed Neltharion the Earth Warder into Deathwing the Destroyer, he "saved" Queen Azshara and her Night Elves by corrupting them into the Naga, he formed the Emerald Nightmare, and he spread his dark influence through the Tidesages of Kul Tiras. Using agents such as Xal'atath and Queen Azshara, he engineered his own jailbreak in order to form a new Black Empire which would once again spread to encompass all of Azeroth.