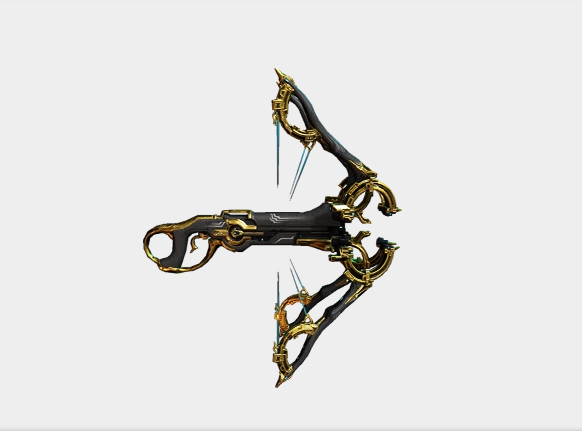 The Ballistica Prime is the Prime variant of the DEBallistica Ballistica, sporting higher damage, critical chance, critical damage, and status chance, larger magazine, and faster charge-up and reload speed. This weapon has the unique ability to create ghosts that will fight alongside its user with charged shot kills. It should also be noted that the Ballistica Prime doesn't have burst-fire like the standard Ballistica and Rakta versions, instead shooting 4 arrows in a tight spread.