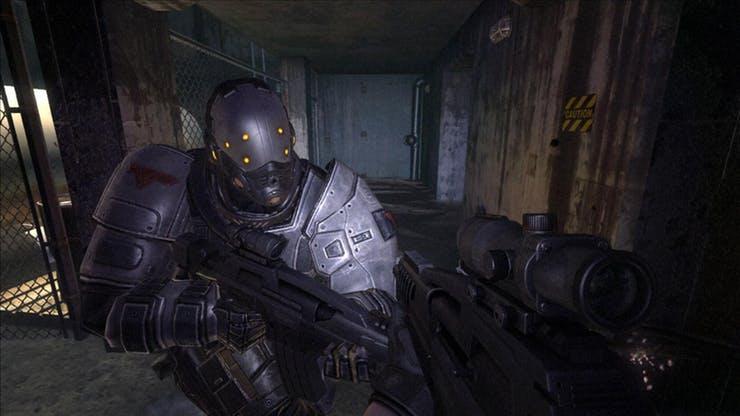 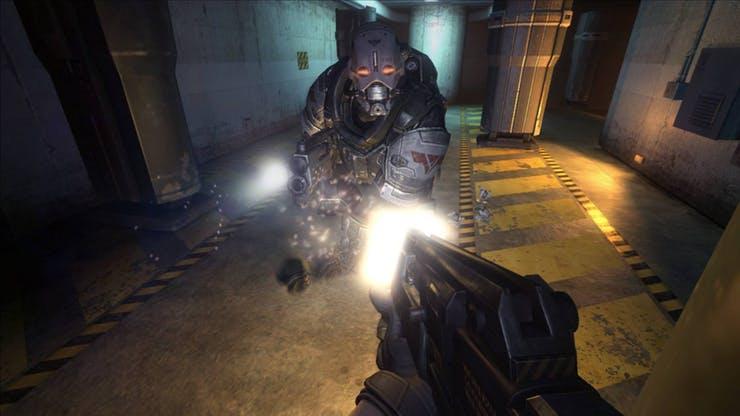 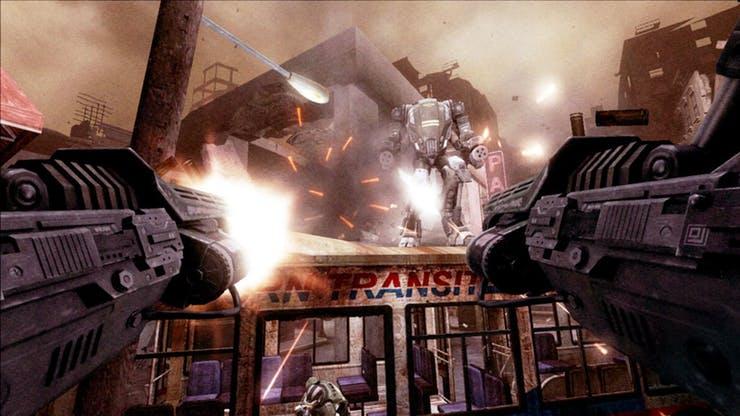 Beginning shortly before the ending of F.E.A.R., a Special Forces squad is on a routine mission when the city of Auburn is rocked by a supernatural explosion. Alma, a girl with immense power and a thirst for revenge, has unleashed her wrath upon the city and thrown it into chaos. Tension builds as the squad must combat enemy forces and the supernatural as they struggle to find a way to stop Alma and uncover the mysterious forces arrayed against them before it's too late.

Experience enhanced destruction and frightening combat an inch from your face

New faction system that pits enemies against you... and each other

Play with and against friends in multiplayer competition