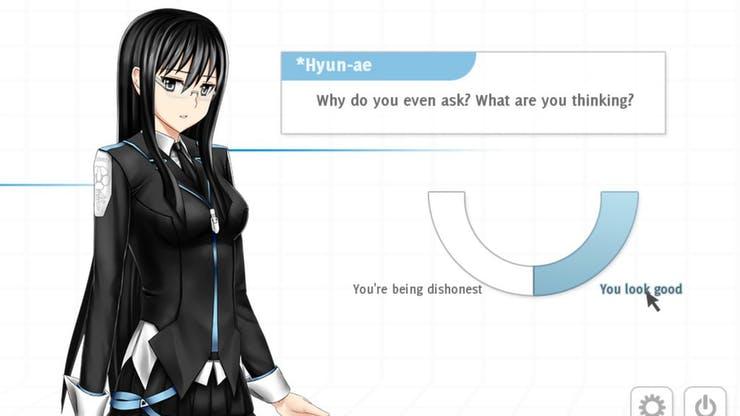 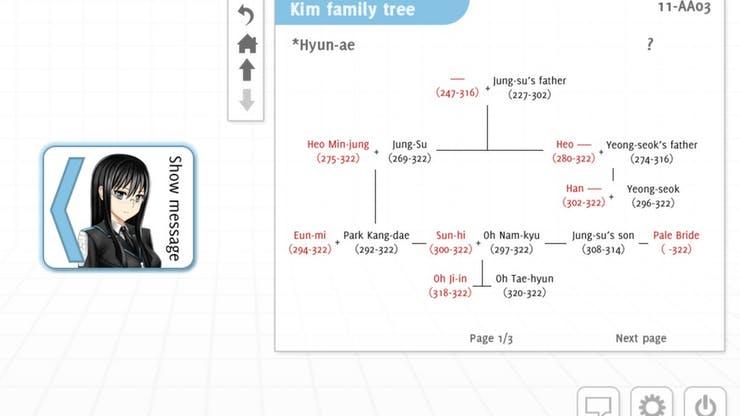 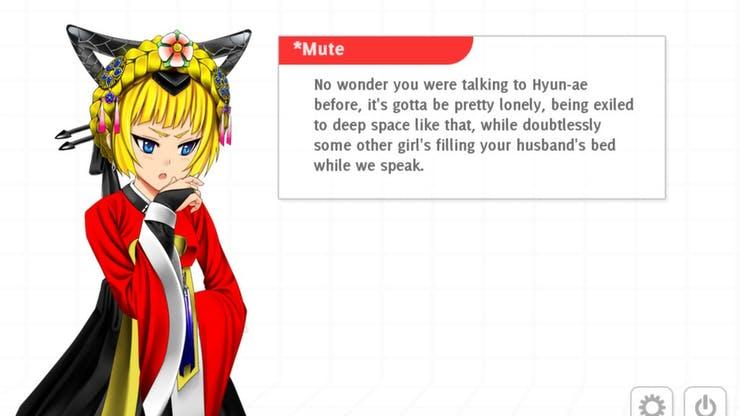 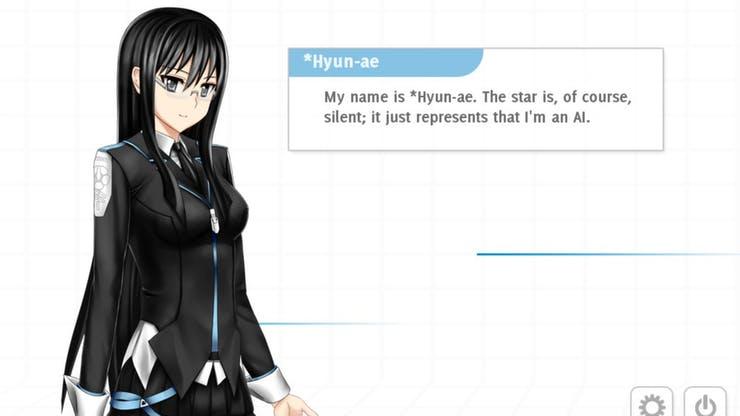 Back in the 25th century, Earth launched a generation ship into deep space, with the goal of establishing the first interstellar colony. It dropped out of contact and disappeared, never reaching its destination. Thousands of years later, it has finally been found.

Uncover the mystery of what happened to the final generation aboard the generation ship Mugunghwa by reading through its dead crew's logs, with the help of a spunky AI sidekick! Two pursuable characters. Five endings. A dark visual novel that further extends the non-linear style of Digital: A Love Story in a mystery featuring transhumanism, traditional marriage, loneliness, and cosplay.

Welcome to the future.