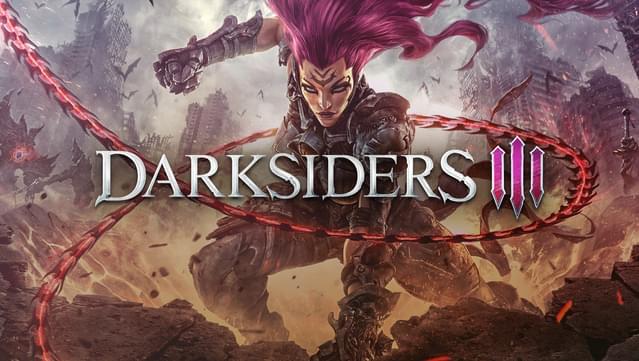 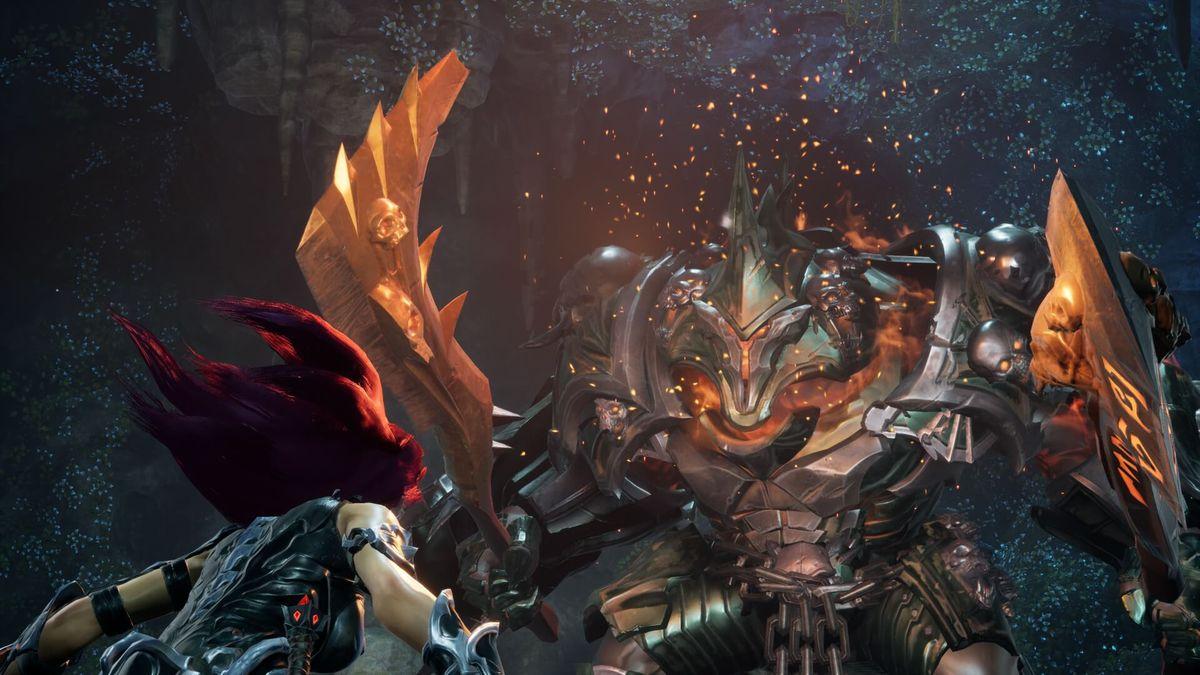 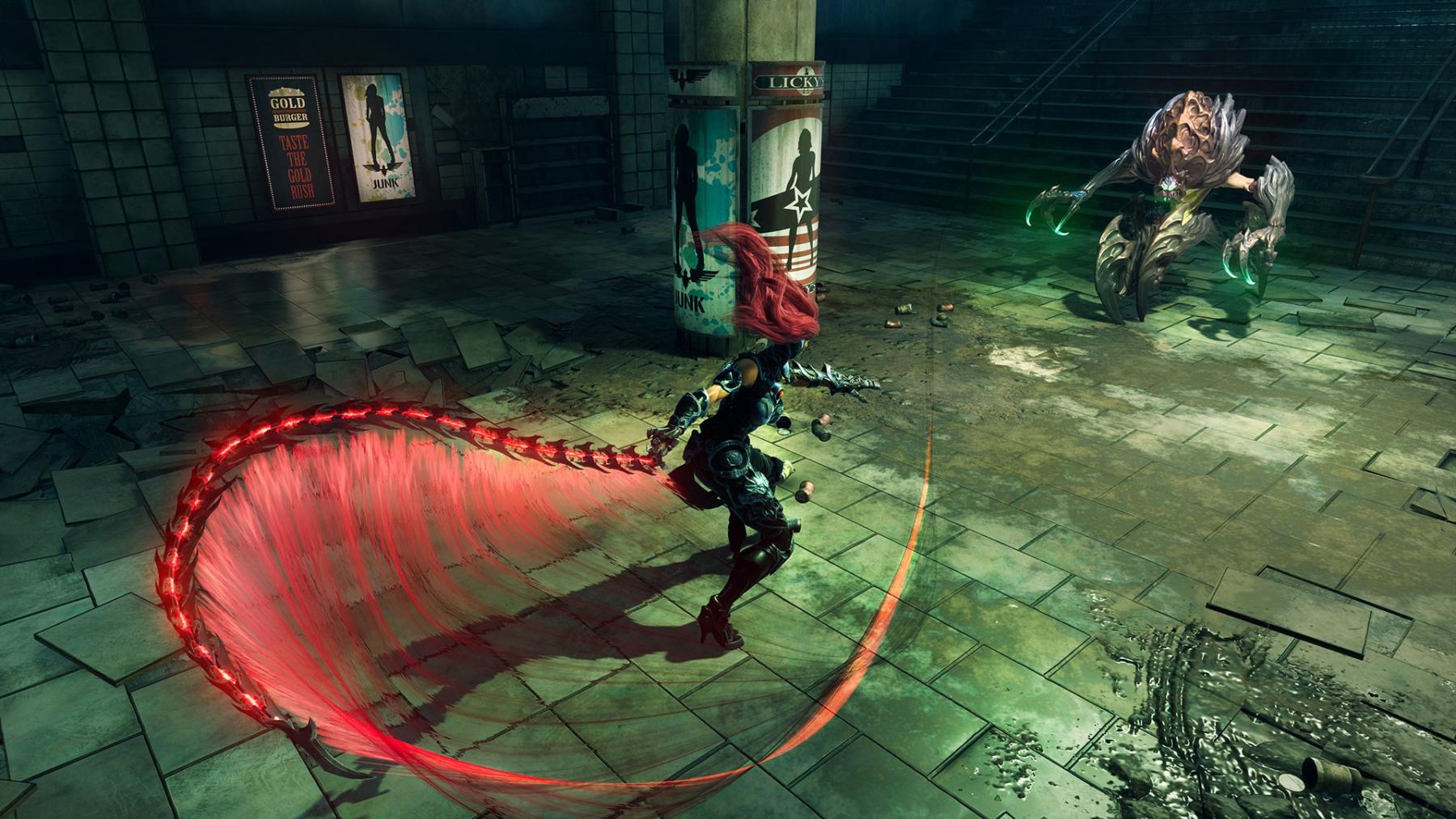 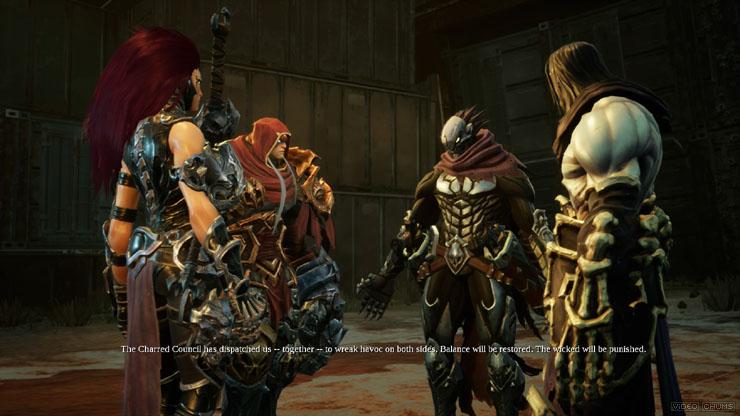 Take on the role of FURY – the most unpredictable and enigmatic of the Four Horsemen – in her quest to hunt down and dispose of the Seven Deadly Sins – and bring balance to the world.

Control FURY, a feisty mage who uses a combination of her spiky whip and magical powers to restore the balance between good and evil on Earth. Slice mystical enemies to pieces and collect experience points, and swing across gaping canyons to avoid a lava bath.

Experience an open-ended, living, free-form world in which FURY moves back and forth between expansive post-apocalyptic environments to uncover secrets while advancing through the story. Explore everything from the heights of heaven to the depths of hell, dilapidated by war and decay and overrun by nature.

From the center of the Earth to roaming across New York on the surface, Darksiders III features a range of fantastic, challenging puzzles to complete in order to progress. Feed bomb bugs to fuel their explosive trait, which grants players passage through fiery webs.

Fury, and lots of it!

Additional Notes: These are preliminary system specs that can and will change!