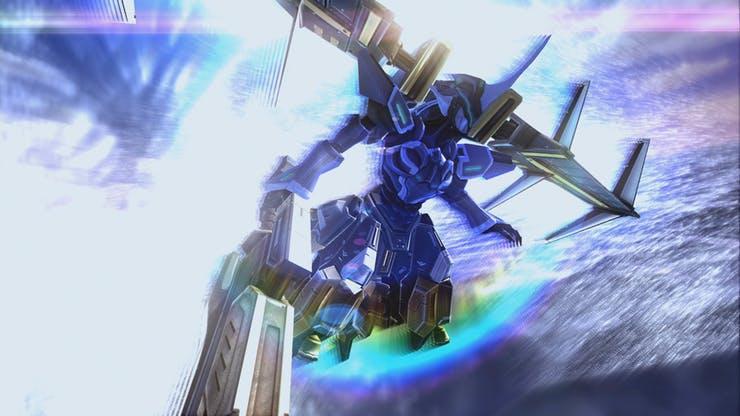 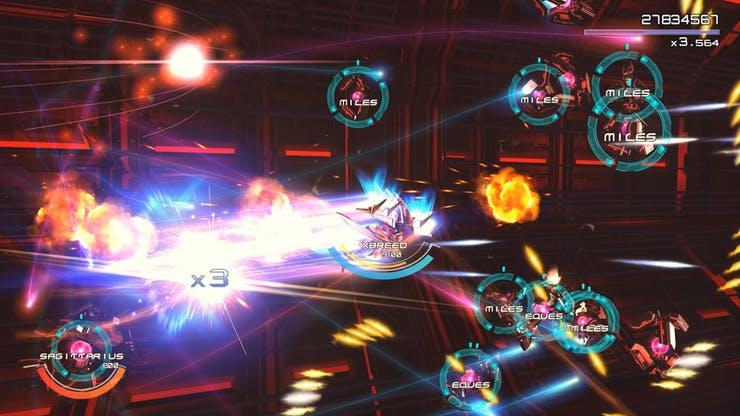 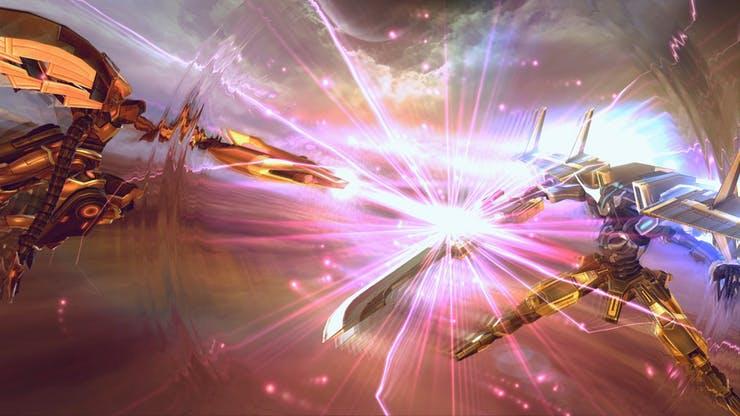 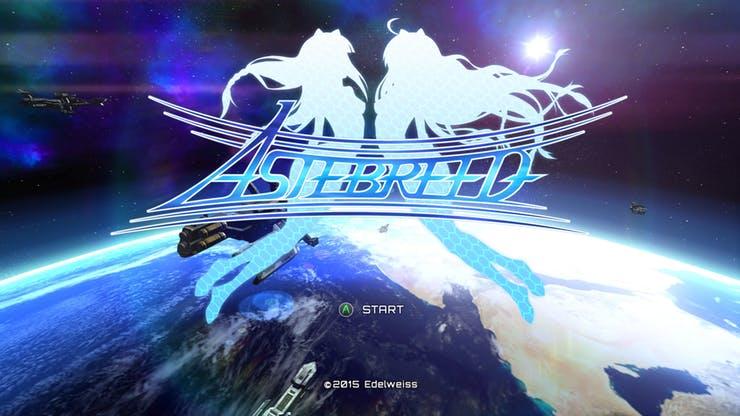 Astebreed is getting a major update to its “Definitive Version” for PC, including all of the PS4 features! Users who already own Astebreed will receive this update for free.

What has been updated?

In the Gallery, you can find various artworks commissioned after the PS4 version. Exclusive to PC!

Additional episodes and demo scenes adding to the story

A wide variety of various adjustments and improvements

You play as Roy Becket, a young pilot with dreams of becoming as skilled as his adoptive father. When a galactic war against an ancient mechanical alien race reaches its boiling point, Roy is forced to spring into action and take control of an otherworldly bipedal war machine in hopes of saving what's left of humanity.

Joining Roy is a young girl who claims to have escaped the clutches of the nefarious aliens. Forever altered through the horrible experiments to which she was subjected, she now possesses the very abilities humanity will need to push back the Doomsday Clock.

Together, the pair must face an unrelenting army alone and reunite their shattered families.

The end of civilization as we know it is on the horizon. Between humanity and eradication stands Astebreed.

Armed to the Teeth

Roy has a considerable arsenal at his disposal. Armed with the mysterious Lucis device, Roy's mech can unleash long-distance attacks, paint targets with a laser for precision homing attacks, and even get up close and personal for a killing blow with a powerful blade attack. No enemy shall escape your wrath, no matter where they hide.

Your enemies are not always up in front of you. Your enemies swarm, fly, and intercept, and Astebreed