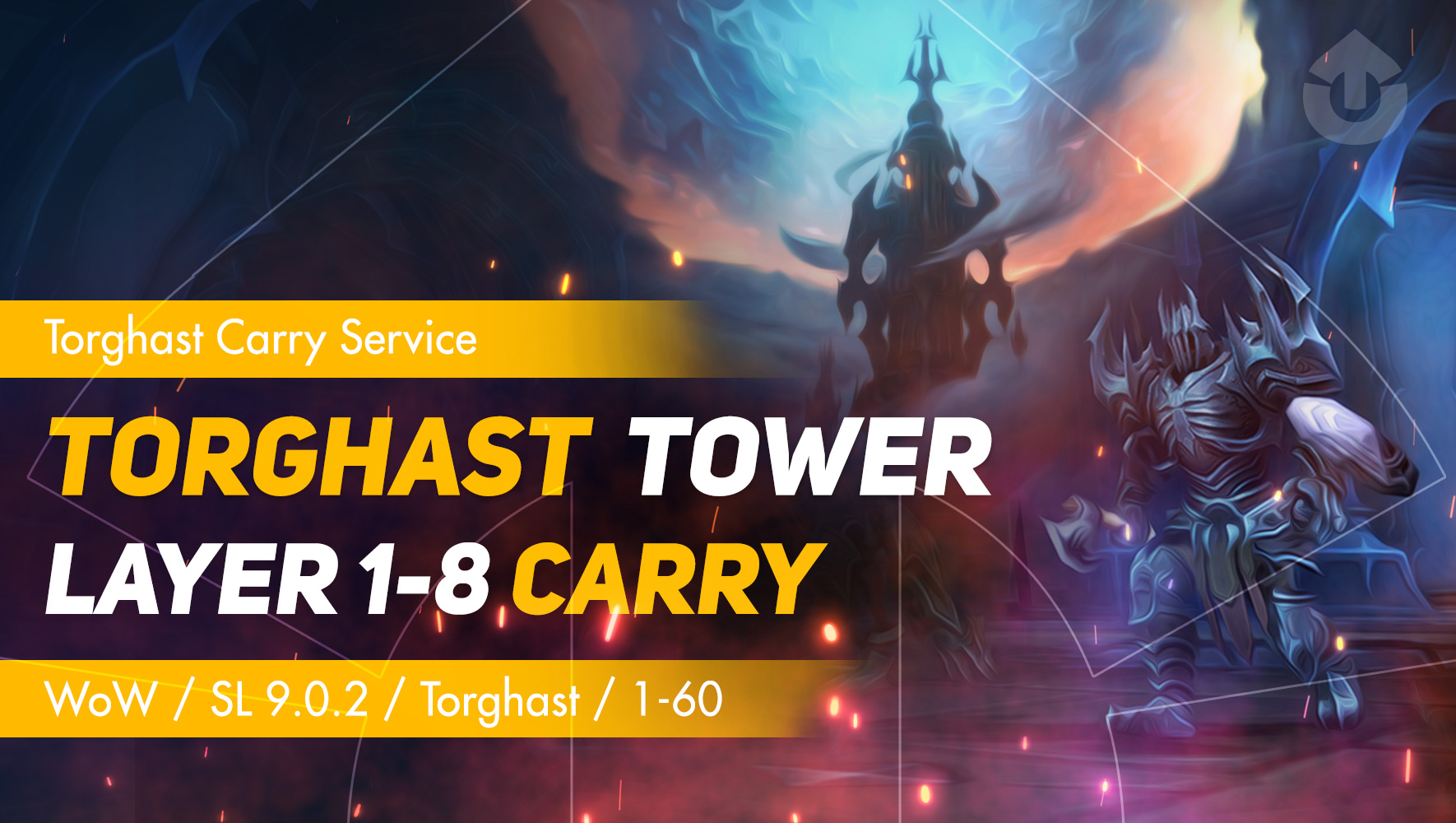 Torghast: Tower of the Damned run