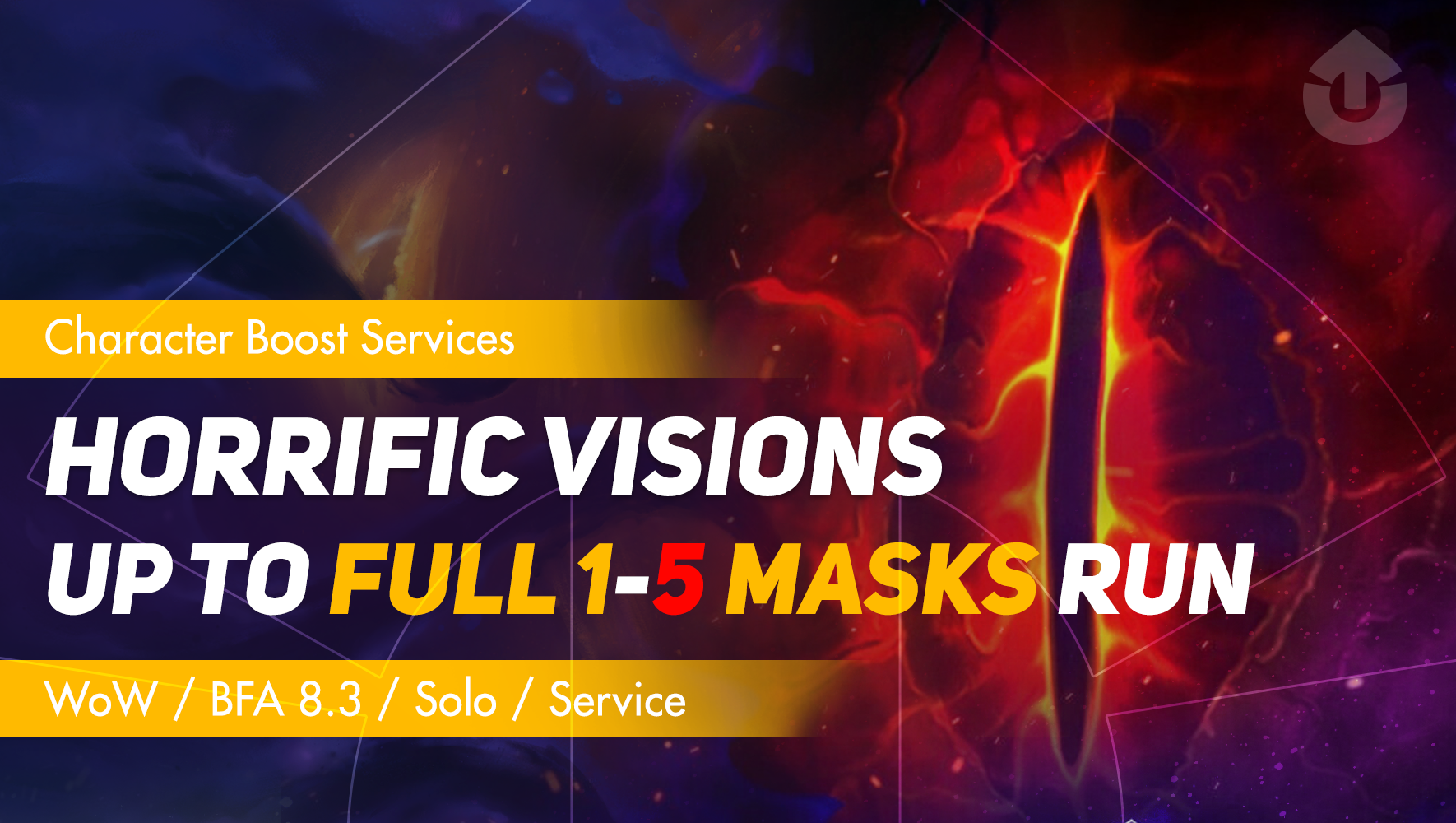 The most important scenario of World of Warcraft BFA patch 8.3 - “Horrific Visions” is a must for every WoW player. Apart from upgrading your legendary cloak, the Horrific Visions boost will get you the Corrupted Mementos to increase your power inside this challenge. On top of that, you can get some gear our of this scenario. Depending on the number of Masks the ilvl of the gear will scale from 445 in no masks run to 470+ in the full 5 Mask Horrific Visions runs. The difficulty of the scenario depends on the Horrific Visions group scaling system.

The whole concept of horrific visions in BFA patch 8.3 is designed solely to upgrade the power of Ashjra'kamas, Shroud of Resolve, and increase the consumption resistance.

NOTE: To enter the Vision you will require to have a Vessel of Horrific Visions in your inventory.

The Corrupted Mementos are collected to learn new traits in the Titanic Research Archive so that your character can progress deeper into the Vision. Moreover, the full Horrific Vision carry will grant you 750 (Full Clear)

You can obtain 5 chests and 445+ilvl piece of gear for one full boost of Horrific Visions. Every Mask will increase the difficulty of the challenge and also increase the number of Corrupted Mementos by 20% up to a total of 100%. Masks also increase the level of the item dropped by 5 up to 470 ilvl. 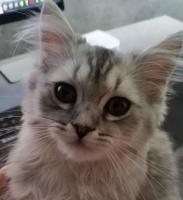 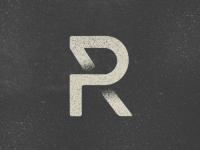 We Have the Technology achievement