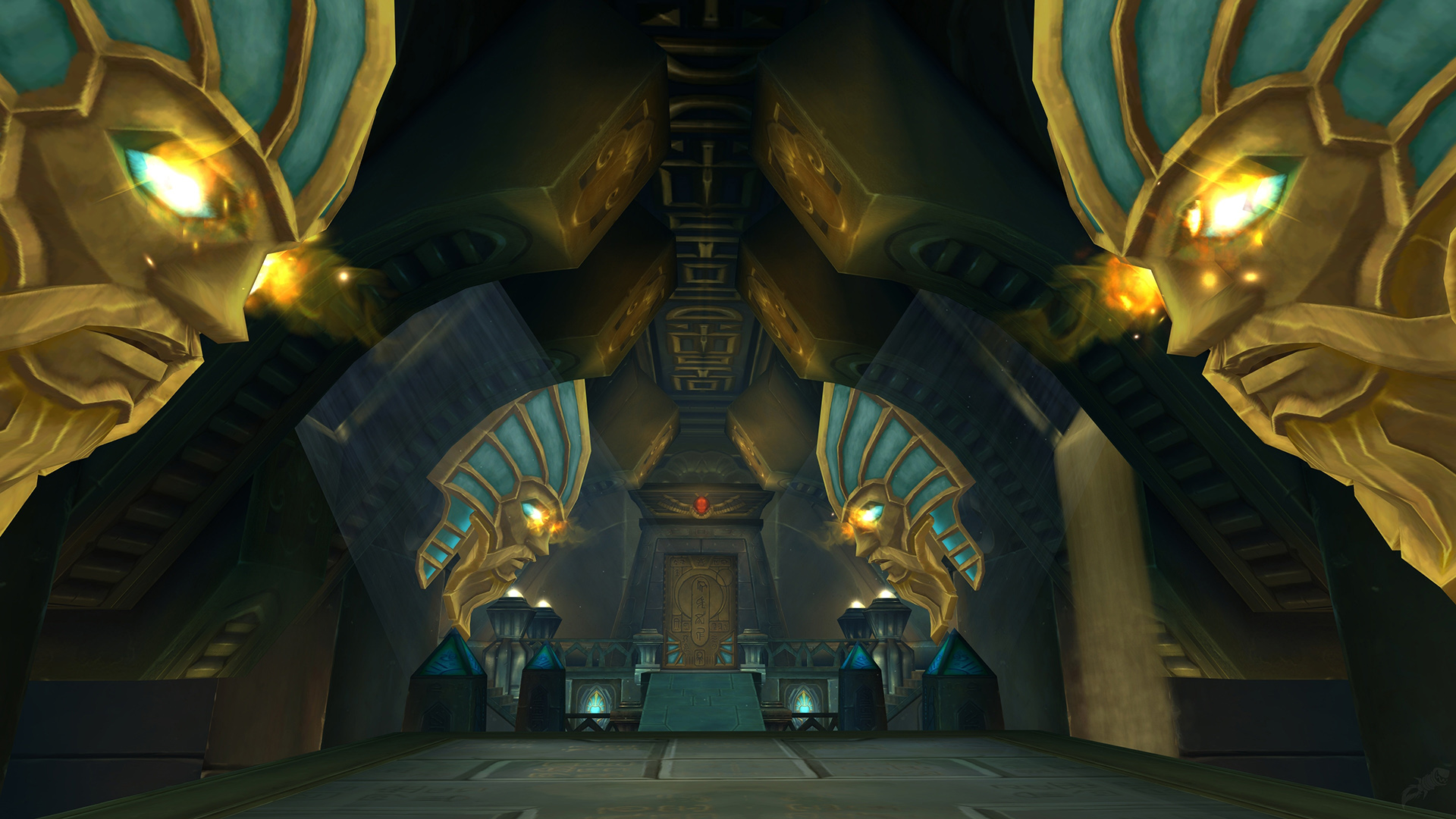 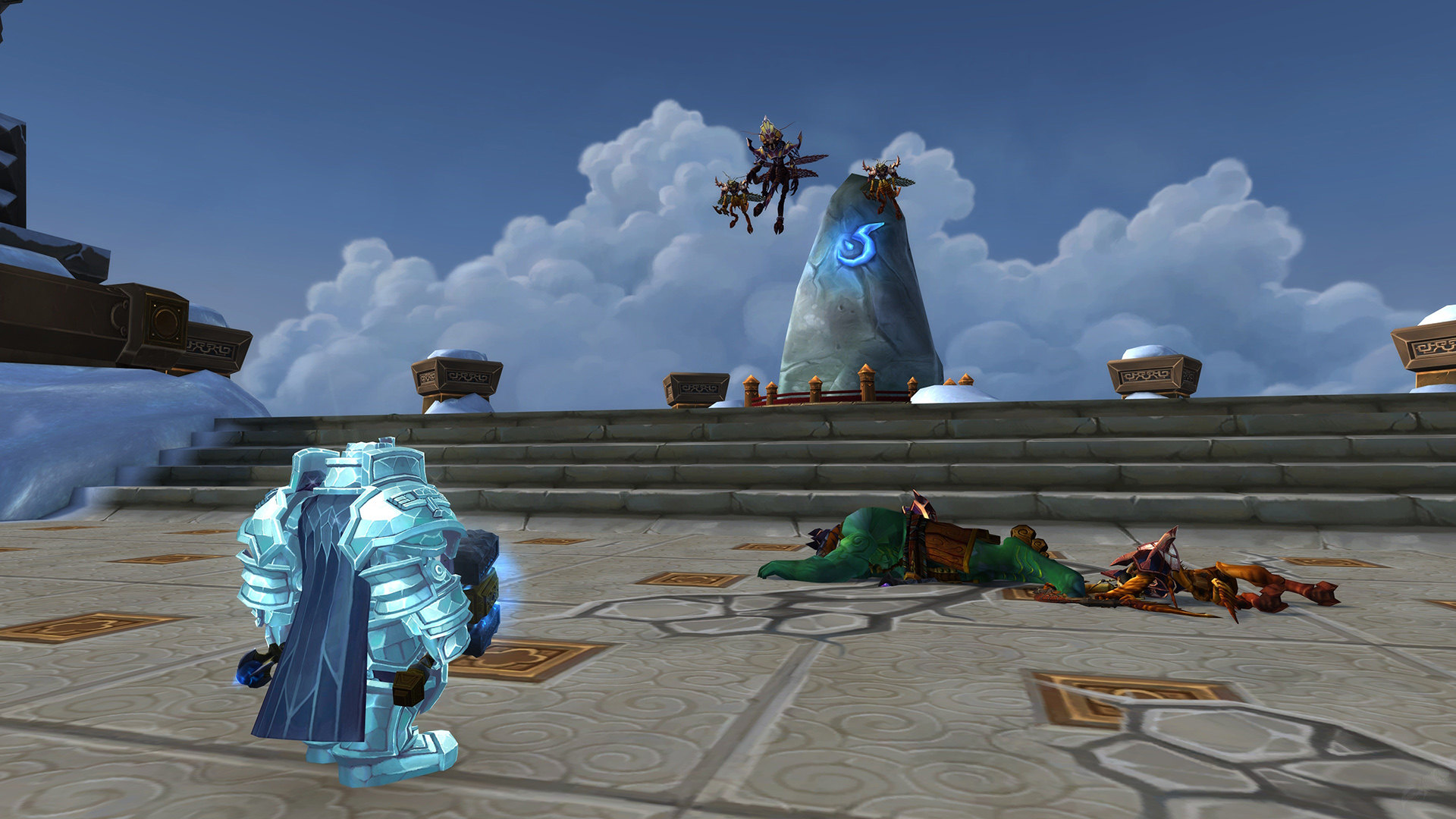 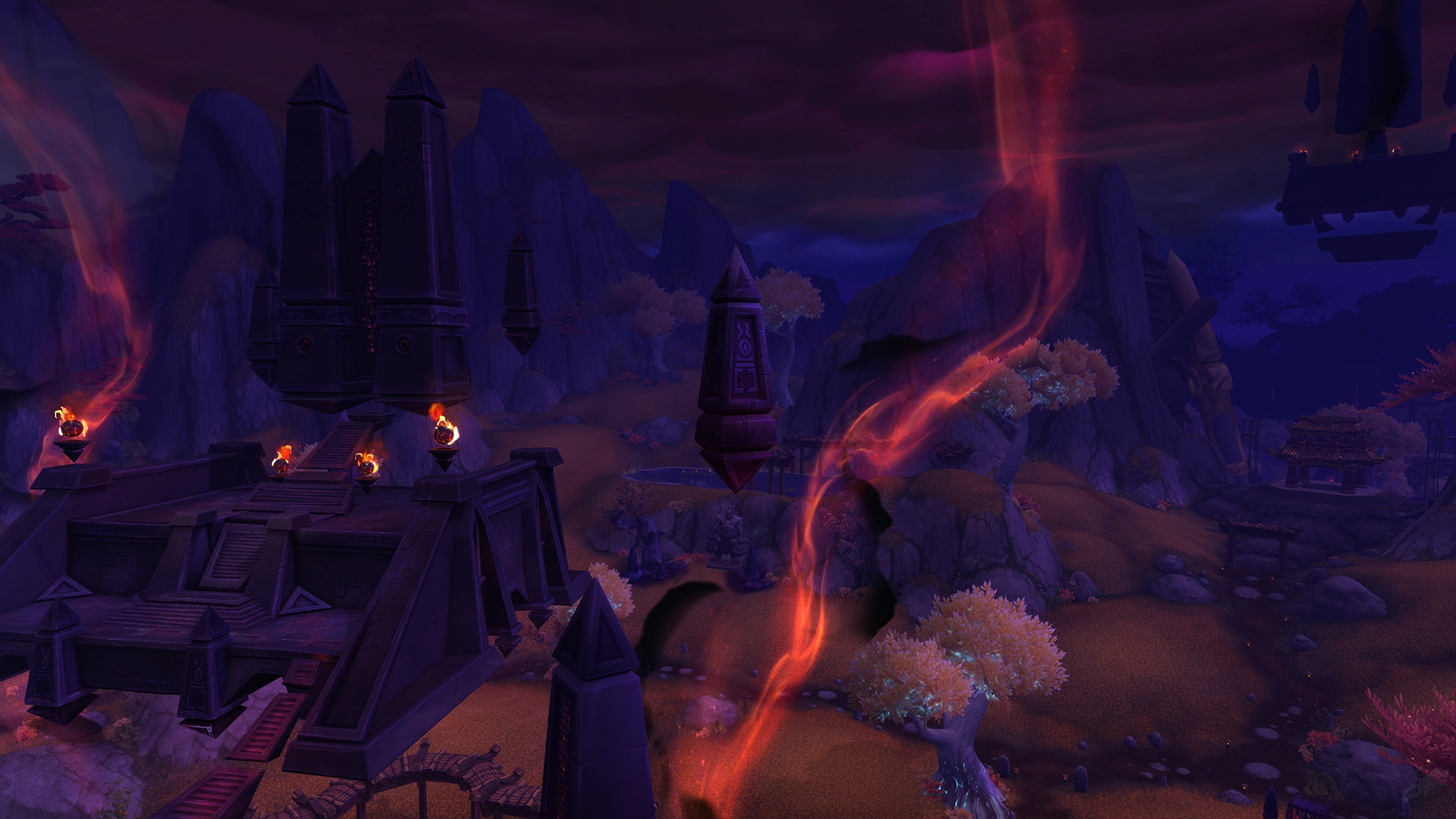 New World of Warcraft patch 8.3 Visions of N'Zoth brings us one of the longest storyline campaigns.

Any 120 level character with unlocked World Quests access in Kul Tiras and Zandalar and unlocked Essence system will receive a call from Magni to start progressing through Visions of N'Zoth introduction questline leading the main sroty to Wrathion appearance who eventually starts Black Empire campaign.

By completing Black Empire campaign you will unlock all mandatory systems and content of Visions of N'Zoth patch, including Assaults and Mini-Visions in Uldum and Vale of Eternal Blossoms, 2 new factions: Rajani and Uldum Accord, new Horrific Visions feature, Corruption Purification with MOTHER, several new Azerite Essences, Titanic Research Archives system and last but not least, legendary cloak with upgrade system.