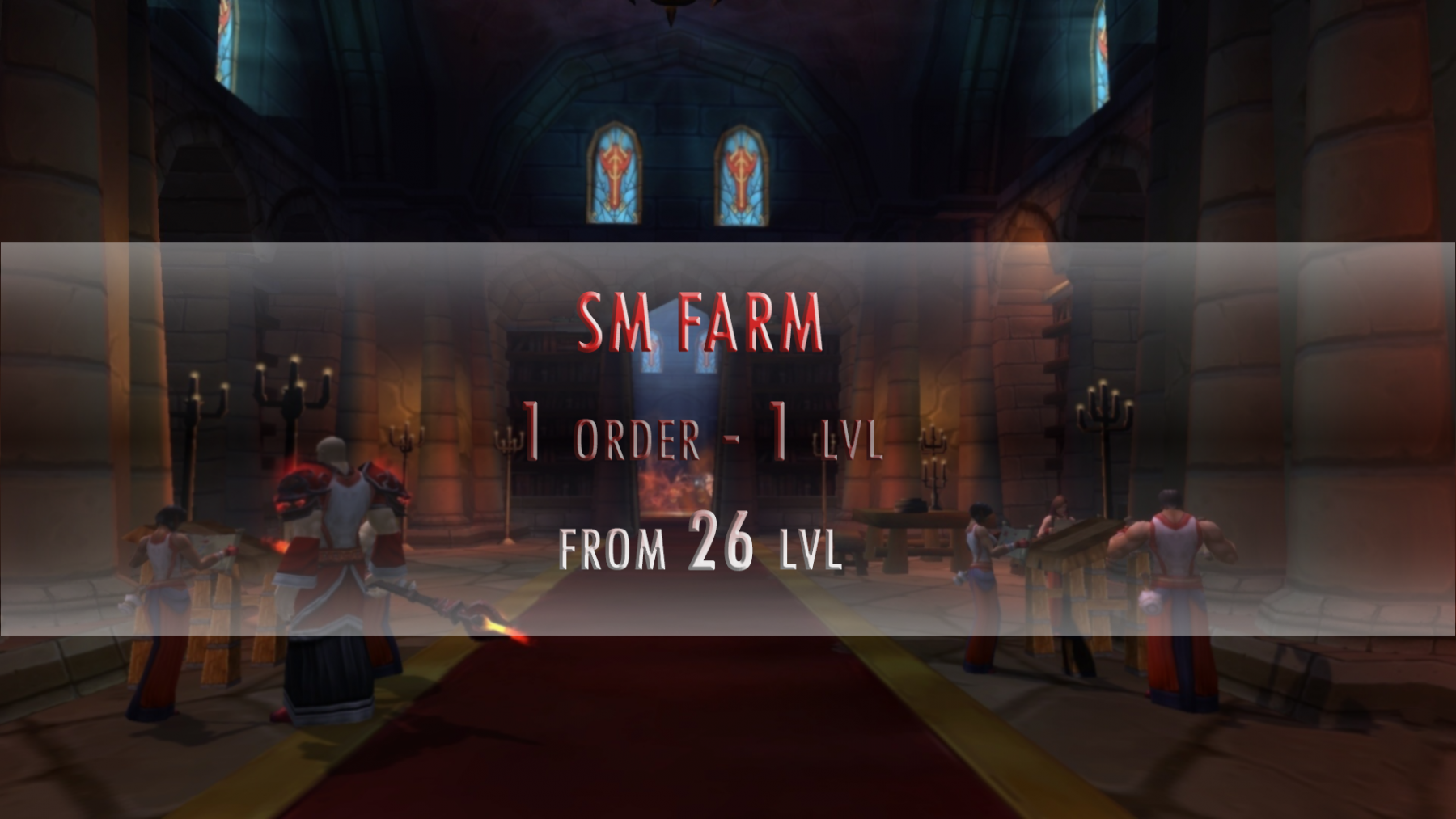 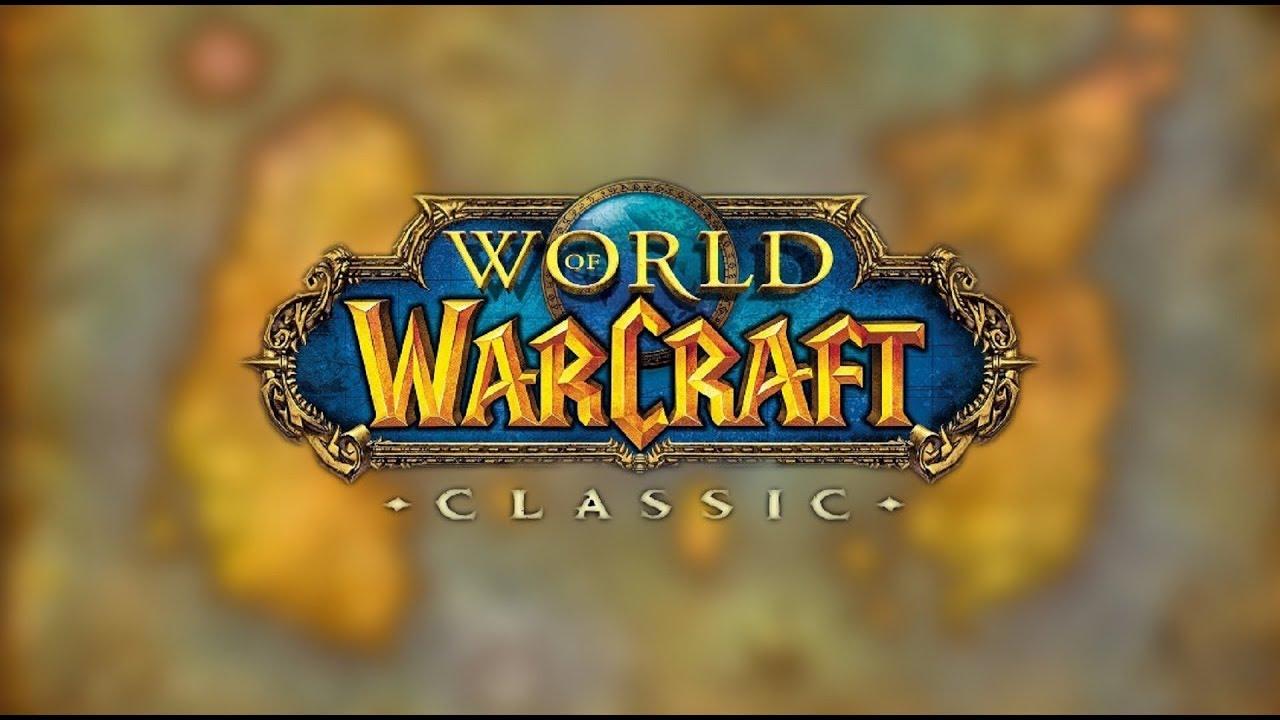 If you’re 40+ and have a mount, you could alternatively travel from Western Plaguelands and run West, along the path, eventually hitting Tirisfal Glades.

Be careful because as soon as you cross into Tirisfal Glades because you'll find a horde encampment called The Bulwark with Argent Dawn NPCs.

From there, stay on the main road and follow the path northeast to the monastery.

It’s fairly straightforward to get there as a member of the Horde, just follow the path northeast out of the Undercity in Tirisfal Glades and you’ll eventually hit the monastery.

Please write in chat your questions ^^