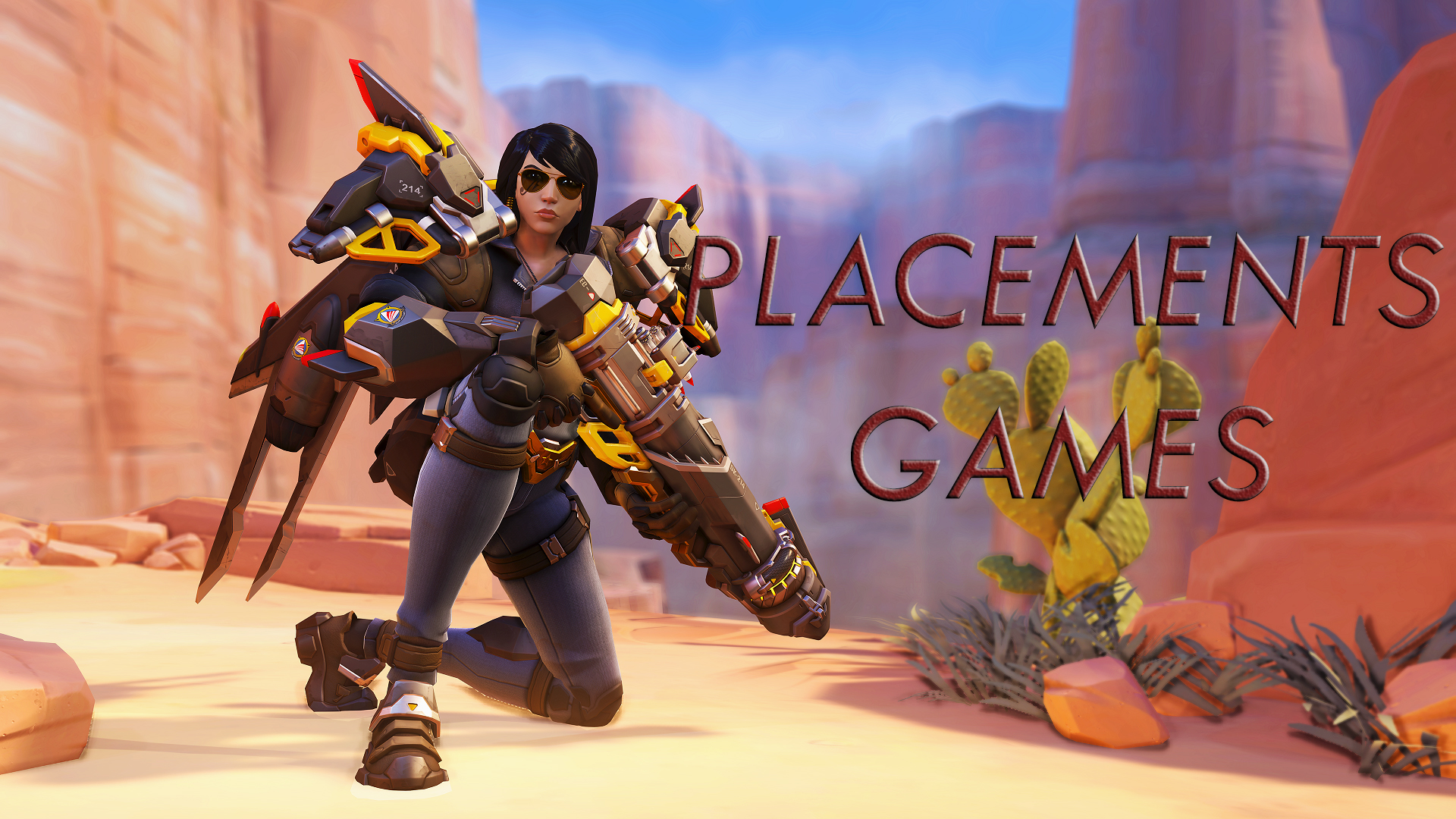 In many games for access to rating (competitive) games the one of the requirement for placement games which are also called calibration are. The same system and in Overwatch. On achievement of the 25th level of your account the possibility of participation in competitive games opens and the mandatory requirement for access to them are 10 placement games. After the needed matches will be won back, will assign you initial rank with which you will begin to participate in rating competitions. The rating received after completion of placement games is determined by your rating in previous season. Therefore the service “Placement Games of Overwatch” will help to improve your ranks in a new season. And for brand new players (who didn’t participate in rating games yet) it will help not to appear in the very bottom the rating table after the placement matches.

What will I receive ordering service Placement games in Overwatch?

I guarantee 75%+ of victories;

When fulfilling your Placement matches order I will keep all items , including ingame currency and loot;

Often the victory is influenced by some factors which don’t depend from me. If i don’t ensure to you 70% of a victory, then you receive a quantity of flawless victories of competitive games as a gift. The number of the presented victories will depend on the number of the placement matches ordered by you.