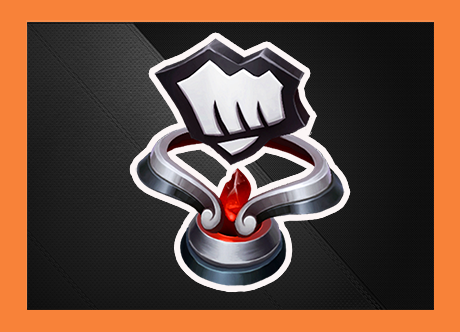 You can only get the Riot ward skin in special events, such as Pax, Gamescom and Riot official tournaments, it's extremely rare and almost impossible to get.

This skin is the official logo from Riot.

After the purchase, your Riot ward code will be sent to you via email.

Special IGNs ( Too many to list all at the same time )

Special IGNs ( Too many to list all at the same time )